CSUSM students from Dance Improvisation performed in a very unique evening of dance in Arts 101. The dance making and risk-taking involved in the performance was interesting and provided a lot of room for error. Although some of the performance was very intriguing, I caught myself loosing interest in long and slow movements from the dancers. I understand that the improvisation is the point of which someone creates their movements on the spot, however, I found that this performance could gain more interest if there were greater risks involved. Overall, the performance was impressive and very interesting to watch. I understand that the movement of body in space is an art and the various forms of movement derive from different cultures for many different reasons. After watching this performance and researching some dance I can visually respect a dancer within a performance. 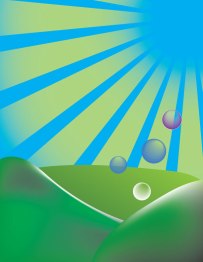 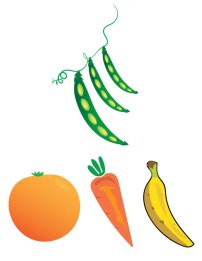 Below is an example of good page layout. On this website, the page is very well balanced, contains 3 or less types of text and maintains a very repetitive and recognizable tile alignment and placement. I feel that this page is easy to read and navigate as well as containing basic amounts of information which links to more information. 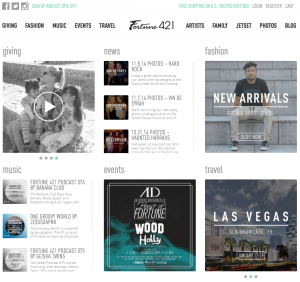 Below is an example of a bad page layout. On this website, the page is organized in a very scattered manner. There are many types of text and multicolored images that confuses the viewer. Although there is some white, it is not mostly white which causes poor contrast. 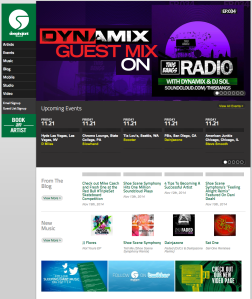 During my second visit to MOPA, I stumbled upon another artist that grabbed my attention. Michael Lundgren was the first photographer that grabbed my attention at the After Ansel Adams exhibit. His Confluence Install showed a great number of photos shot from various angles with very contrasting lights and darks, which showed great texture. I was influenced by the great amount of detail that his images we able to display in both color and black & white. His selection of photograph varied but usually portrayed nature in many different states. After visiting the exhibition, I chose to further research Lundren and viewed many of his exhibits online via his website. His photographic categories included: matter, transfigurations, portraits and outliers. After scrolling through many photos, I started to recognize a pattern within his photography. Mostly black and white, his photos usually contain landscape and have a decent exposure to give still objects a very crisp and vibrant appearance and the moving objects a very soft appearance.

All of his photos were varied in the subjects he selected for portraits. Some of the photos were serious while others showed laughter and playfulness. As I continued to explore his website, I noticed the outliers section and began to respect his ability to capture such unique stills. Mostly natural photographs displayed the effect of man-made objects in nature. Lundgren practically found junk metal in open deserts and was able to document the littering and impact of mankind on nature. His photos inspired me to capture lots of detail in dirt, metal and plant materials with the use of black and white photography.